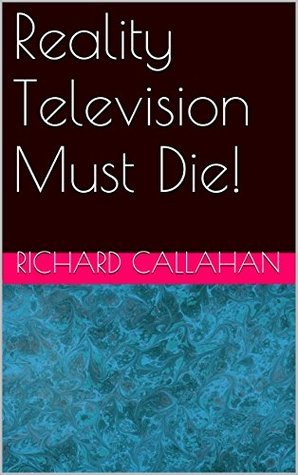 Down the Hole Up the Tree Across the Sandhills...: ...Running from the State and Daisy Bates

Inks: their composition and manufacture