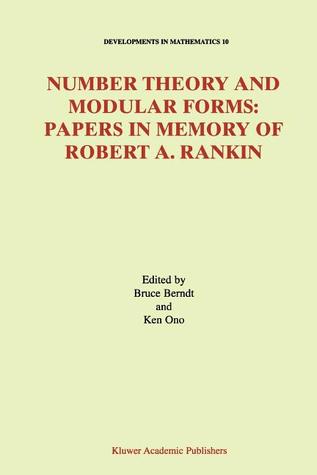 Number Theory and Modular Forms: Papers in Memory of Robert A. Rankin

So What Does Israel and the End Times Have to Do with Me?