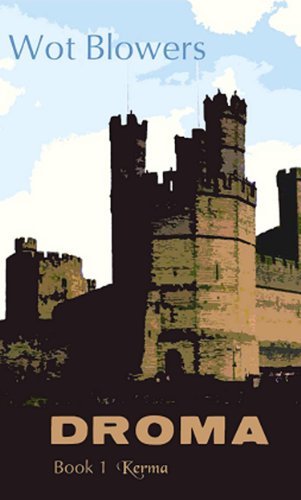 A Handbook To Lisdoonvarna And Its Vicinity

Bob and Me: An Anatomy of a Dance

All for Love: A Novel